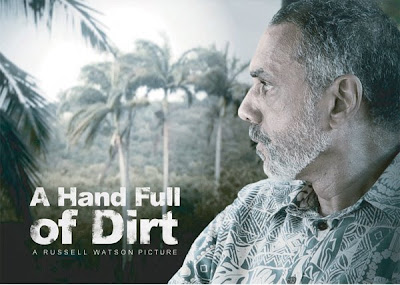 The Barbados premiere of A Hand Full of Dirt, the acclaimed debut feature of Barbadian filmmaker and visual artist Russell Watson, will kick off the CaribbeanTales Film Festival, Symposium & Marketplace on March 14, 2011, at the New Island Inn. This was disclosed at the official launch today, which was attended by media, sponsors and a cross-section of people from the film and cultural industries sector as well as the wider business community.

CEO of CaribbeanTales Worldwide Distribution (CTWD) and award-winning filmmaker, Frances-Anne Solomon in her address at the launch disclosed an exciting follow up to last year’s programme, which is designed to further boost the local and regional film industry particularly in the area of content development.

“Our motto for this year is Vision, Momentum and Action…. Our aim is to provide an injection of creativity with good business sense into the exploding Caribbean industry.” Solomon said.

She revealed that CT2011, which will run to March 20th, will feature a 5-day intensive Content Incubator aimed at developing market-driven audio-visual content. The programme will also include screenings, workshops, a symposium and marketplace.

“Our focus for 2011 is on the exploration of popular indigenous stories and characters that will attract large audiences and funders and contribute to a sustainable regional industry,” Solomon noted. 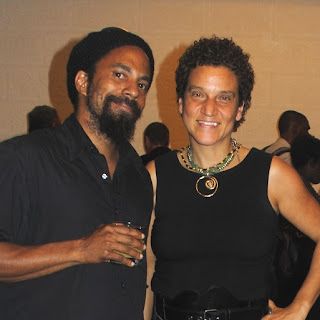 Dr. Terrence Farrell, a director of CaribbeanTales Worldwide Distribution, revealed that the 2011 event will once again feature a symposium. Farrell who is the coordinator of the symposium and former CEO of One Caribbean Media noted that the symposium aims to bring together key players from around the world to build a viable regional audio-visual industry.

“The first symposium laid out the obstacles and presented some models. This year we want to get more precise and we are bringing together regional and international players to help us create an actionable blueprint,” he said.

In 2010, the inaugural Barbados edition of the festival attracted 76 filmmakers, buyers, media professionals and visitors from the Caribbean, North America, the UK and South Africa to these shores and was a major boost for the fledgling Barbadian film industry.

Established in May 2010, CTWD is a full service marketing and distribution company that acquires exclusive, long-term rights to Caribbean-themed content for television, educational, home entertainment and Internet distribution. The company also holds marketing events through CaribbeanTales Festivals and events and provides co-production services to producers.