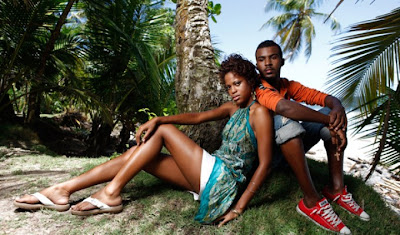 Starting Monday February 15th, THE BEST OF CARIBBEANTALES FILM FESTIVAL opening in Barbados later this month, will offer high school students a sneak preview of some wonderful Caribbean films. The special Youth Film Screenings will take place at 9.30am weekdays at the Olympus Theatres, Sheraton Center. For the full Youth Film Series program, and for details of the films and filmmakers, please visit the festival’s website here.

All the films being featured turn a spotlight on Caribbean filmmaking, and the burgeoning community of filmmakers around the world who are now producing entertaining and thought provoking films about the region and its Diaspora, in North America, Europe and Canada.

“It is very important that young people here in Barbados and around the region, see films that show positive and realistic images of Black and Caribbean people – images that they can both identify with and feel pride in,” said CaribbeanTales Festival Director Frances-Anne Solomon. This extraordinary collection of films counteracts prevailing stereotypes of Black and Caribbean people as gun-toting drug dealers and primitive “natives”, by presenting three-dimensional and complex characters, in stories and situations that will be familiar to most Bajans.”.

Solomon also stressed that beyond the “edutainment” value of the Youth Film Series, the films offers students an insight into the business of film. “Young people should leave the screenings knowing that wherever they come from, filmmaking is a career path that is open to them,” says Solomon. 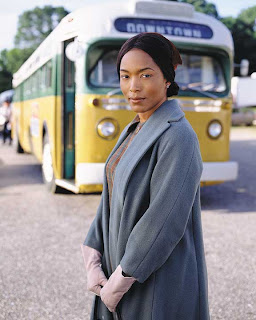 Films to be shown during The Youth Screening Series are, Africa Unite and Calypso Dreams (Feb 16th); Carmen and Geoffrey (Feb 17th): and Tribes (Feb 18th) . The Rosa Parks Story by acclaimed African American filmmaker Julie Dash will have its Youth Film Screening on Feb 23rd, and Ms Dash, who is coming to Barbados from Los Angeles for the Festival, will participate in a Question and Answer session with students afterwards.
The Best of CaribbeanTales Film Festival will open to the General Public on February 23rd with a Gala Reception and screening at Frank Collymore Hall, and will continue for a week with many exciting and useful activities including a Symposium on Global Distribution (hosted by One Caribbean Media), the first ever Caribbean Film Marketplace (hosted by the Shridath Ramphal Center, UWI) , and many exciting Workshops and Masterclasses, as well as film screenings every night at the Olympus VIP cinema.