THANK YOU from A Winter Tale

Just a big thanks to those who came out to see A Winter Tale in Trinidad, and to everyone who wrote me to say they liked it… it’s due to your support that its been extended @ MovieTowne & Trincity despite stiff competition – (Hollywood’s biggest hitters for the season, Indiana Jones and Narnia). THANK YOU.

To those who havent seen it yet – you can still catch it before May 27th.

A Winter Tale opened to an enthusiastic audience in Antigua on Thursday night with a Gala Premiere hosted by HAMA TV, and will continue its run there at Deluxe Cinema – Peter Williams and Michael Miller attended.

A Winter Tale will have it’s South Africa Premiere at the SABC Africa on Screen Film Festival – with a special screening & Talk It Out at Maponya Mall, Soweto, and VIP Reception hosted by the Canadian Consulate on May 27th. 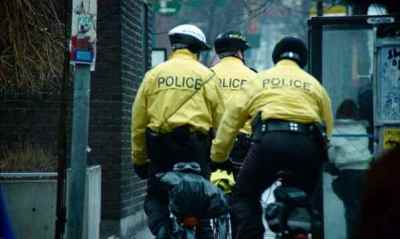 Actor/comedian Desmond Dube will host the Talk back session, which will focus on Black Men in South Africa, and include students from the Soweto Imagination Lab, and Funda Center and reps from the SAPS Crime Prevention Unit…Lucky Ejim (Sam in the movie) will be there.